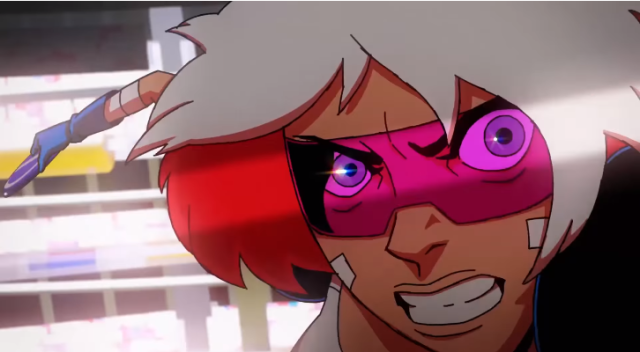 A sequel to Windjammers was announced for the Nintendo Switch and the PC, and for the first time gameplay footage was revealed.

Showcasing new moves and features, as well as two new characters, Max and Grace (Max looks like a heavy or a medium, Grace seeming very fleet-footed), Windjammers 2 looks to recapture the fast-paced, exhilarating action of the first with new stylized sprites and theatrics. the first being one of my favorite arcade games ever, I greatly look forward to getting my hands on this.